Mr Martin took a group of Year 8 and 9 students for a trip to the National Cycle Centre in Manchester, an annual school visit, which is always much enjoyed by those who are lucky enough to go. This was Britain's first indoor Olympic cycling track, and since it opened in 1994, has become one of the world’s finest and fastest board tracks. 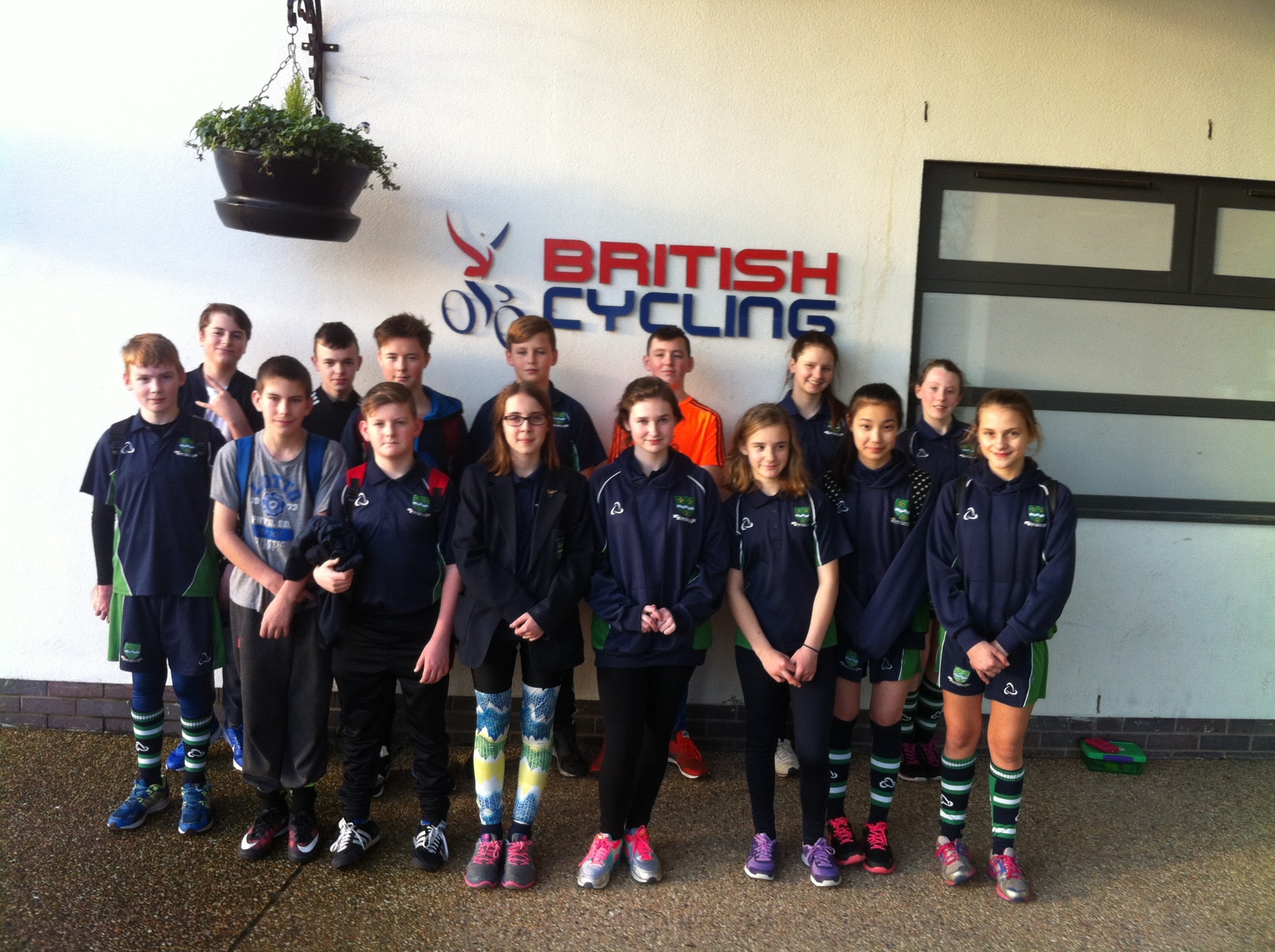 The students participated in a taster session on the velodrome circuit in which they were instructed by a fully qualified coach. All the group got on to try out the banked circuit and cycled on the race lines like the professionals. The coach thought they all did fantastically and was really impressed by all the effort they put in to the session.

A huge highlight of the day came at the end, when the students were fortunate enough to watch the GB pursuit team train, led by Mark Cavendish MBE. They also had the opportunity to see the BMX stadium, a more recent addition to the cycle centre which opened in 2011.

All in all a brilliant day, Mr Martin is already looking forward to taking another group of KS3 pupils next year!