We Will Rock You!

Our Lady’s Catholic College ‘rocked’ on Wednesday 5th – Friday 7th July as we held our annual school musical.  This year, students from years 7 – 13 came together to perform a School’s version of ‘We Will Rock You’ a musical based on the songs of Queen written by Ben Elton.

The story is set in the future where originality and individuality are forbidden and a lone ‘crusader’ (Galileo Figaro) fights to fulfill a prophecy that will enable the return of rock 'n roll.  Along the way, he meets the Bohemians, a group of rebels and together they fight against the evil Killer Queen.

The production included a mix of punk rock costumes contrasting with the uniform costumes of the ‘Ga Ga’ girls and Killer Queen’s Yuppies.  Special effects, which included an exploding backdrop and a ‘laser cage’ created by light, were used throughout and delighted audiences.

Intense rehearsals for the show began in May and both staff and pupils worked incredibly hard for a very short period of time to realise a fantastic show. 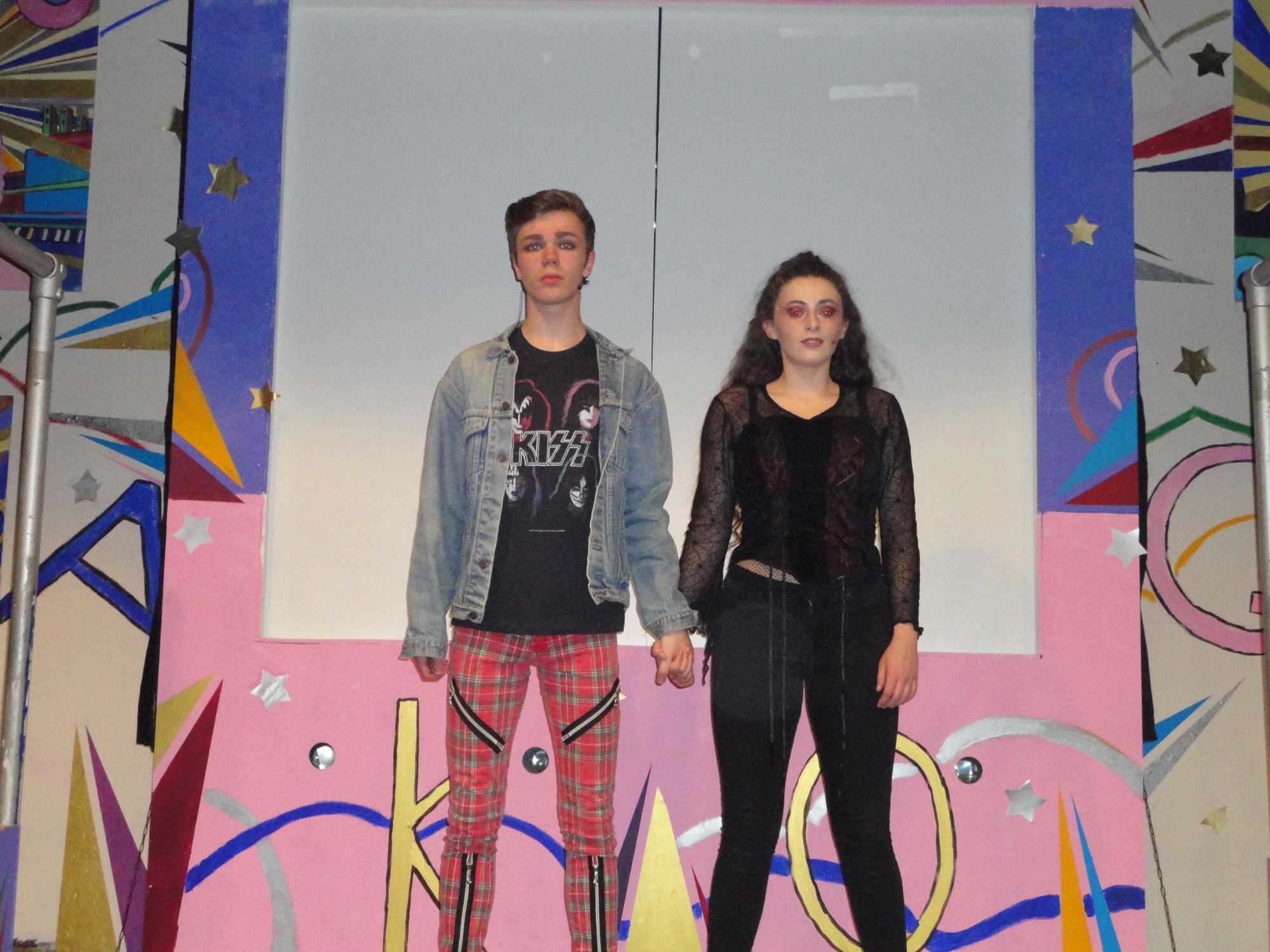